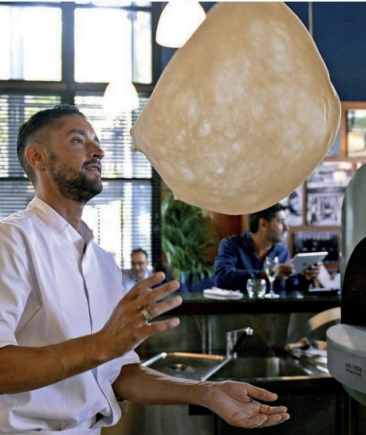 To impair or not to impair?

Impairment will almost certainly be examined in the FR exam and you are likely to see it in the objective test questions or in the published accounts question. Therefore it is vital you can recognise when an asset has been impaired and know how to calculate the impairment charge, as well as be familiar with the correct accounting treatment.

Objective of the standard

The accounting for impairment is set out in IAS 36 Impairment and it relates to most tangible and intangible non-current assets (there are a few assets which fall outside the scope of the standard, such as Financial Assets). The objective of IAS 36 is to ensure that assets are carried at no more than their recoverable amount. In other words, the asset’s value in the books must not exceed what the business expects to recover from it.

A business can recover cash from an asset in one of two ways: from using the asset in the business to generate profit or from selling the asset. For example, a pizza oven in a restaurant could either be used to make pizzas to generate income for the business or it could be sold. There are a couple of technical terms you need to know about these two ways of recovering cash from an asset. The selling value of an asset (for impairment purposes) is known as fair value less costs of disposal – in other words, the net cash you would expect to receive from selling it. The term value in use is the net cash the business expects the asset to generate through its use and it is measured at present value to take into account the time value of money. It follows that the recoverable amount of an asset is the higher of the fair value less disposal costs and the value in use. The reason it is the higher figure should be obvious: any rational person would sell the asset if its net selling value was higher than the value in use and keep the asset for use in the business if the opposite were true.

If an asset’s carrying value is higher than its recoverable amount then the asset is impaired and must be written down to its recoverable amount in the balance sheet. But what about the other side of the double entry? Well, this could be a charge to P/L or a charge to OCI (and the Revaluation surplus) or a bit of both! Where this charge will go depends on which of IAS 16’s models is used to measure the asset: the cost model or the revaluation model.

Let’s work out the impairment and show the double entries in these two scenarios:

Note that all of the impairment is expensed to P/L under IAS 16’s cost model.

Revaluation gains to date on asset are £200

Impairment is still £300 (1,000 – 700). However, not all of this is charged to P/L. Because the asset was previously revalued, and there is a corresponding gain in the revaluation surplus of £200, we must charge £200 to OCI (and the revaluation surplus) to reverse the previous gain and the remaining £100 charge is expensed to P/L:

So do we have to carry out impairment reviews on all of our assets every year? Thankfully not! The standard says that for tangible assets, an impairment review is only triggered if there is an indicator of impairment. Indicators may come from the asset itself (e.g. damage) and are called internal indicators or they may be external to the asset, such as a global pandemic! Covid 19 is  an external indicator of impairment and unfortunately it will have caused the recoverable amount of many assets in businesses across the globe to fall – think about all those pizza ovens lying idle while diners have to stay at home!

Hopefully you now understand the basics of impairment and you can apply it with confidence in your FR exam.