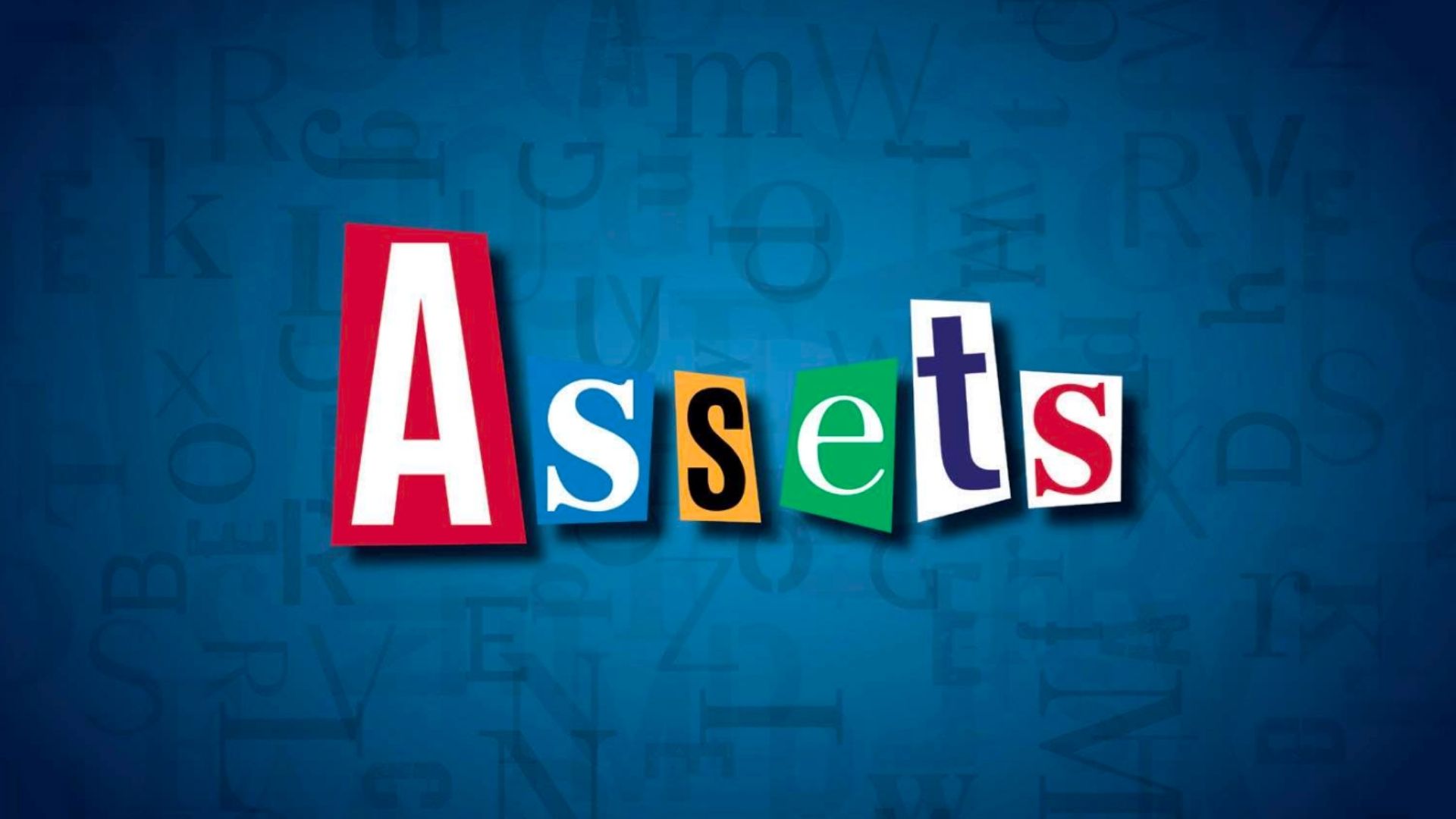 Control is what counts!

Assets are a very important part of a business and it’s vital that they are reported correctly on the statement of financial position; that is that they are recognised only when they should be and the amount attributed to them is a faithful reflection of their value. I want to help you understand why we account for various assets in the way that we do and what better place to start than with the definition of an asset as per the IASB’s Conceptual Framework.

What is an asset?

What I particularly like about the framework’s definition is how its use of the word ‘control’ makes it robust. Note that an asset is not necessarily owned by an entity – it may or may not be – what is key is that the asset is under the entity’s control – we are accountants rather than lawyers, and as such we are concerned with reflecting the economic reality behind transactions and events, rather than the legal form.

This idea is nicely illustrated in the way we account for leases; where an entity (the lessee) leases an asset, although it does not have legal title of the asset, it must still recognise the leased asset as a ‘right-of-use’ asset on its statement of financial position. Why? Because for the period of the lease, the entity has the right to direct the use of the asset and therefore controls it. Through using the asset, the lessee has the potential to generate economic benefit in the form of profit. Thus control is what matters and not ownership.

Accounting for intangible assets also hinges on the idea of control. For instance, we recognise purchased intangibles, such as licences and patents, because through acquiring these rights we gain access to (or control of) economic benefit. On the contrary,  costs a company incurs to train its workforce do not qualify as an asset because the entity does not control its employees; they could leave, taking with them all of those valuable skills learned from the training.  As such, training costs are always expensed!

Revenue recognition from the sale of goods is also based on the idea of control. The basic principle is that revenue is recognised when control of goods sold passes from the seller to the buyer. For example, let’s imagine you contracted me to build a house for you, and you will pay me an agreed amount on completion of the property. The contract states that if I don’t finish building the house then I will receive nothing from you, and you will have no rights over the property until its completion. Here, because control passes from me to you at a point in time – on delivery of the completed asset – I, the seller, must wait until that point before I recognise the revenue from this sale. Whereas now let’s suppose you have instructed me to build a swimming pool in your garden. The contract states that you must pay me for the work completed as it is achieved. Because I am enhancing an asset under your control, I am passing control to you over time. As such, I must recognise the revenue from my construction work as the contract progresses.

In group accounting, a parent consolidates 100% of the net assets of subsidiaries under its control even if the parent doesn’t actually own all of the equity in the subsidiary. What determines whether an investment is consolidated is whether the investor exerts control over its investment or not. But control must be genuine, not just on paper! Normally having more than 50% of the voting rights in a company would mean control but it is perfectly possible to own the majority of an entity’s voting shares but not actually be able to control it. For example, if you owned a foreign subsidiary but you were incapable of controlling its dividend policy on account of foreign legislation, you clearly cannot claim to control that company. Consequently, you would not consolidate your investment as there is no control.

Hopefully I have shown how a key principle (control) in the Conceptual Framework can have far-reaching consequences on the way accounting is prescribed in IFRS. So, my advice to you is make sure you understand the Framework!

To provide or not to provide – that is the question